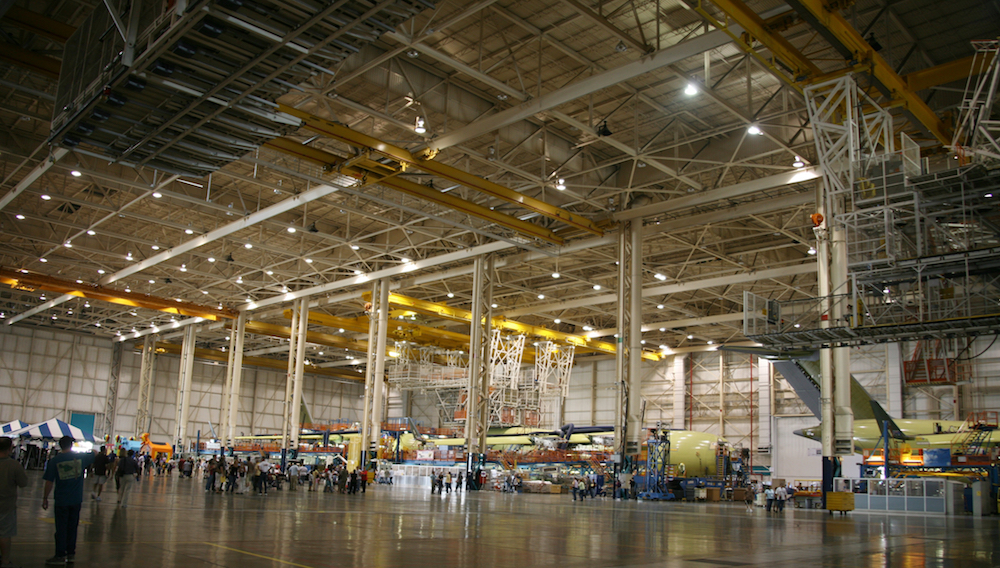 The digitization of industrial manufacturing means that process-automation is becoming increasingly prevalent. It is data-dependent, and the smallest inaccuracies can have the most profound operational, safety and security consequences.

To that end, automated RFID tracking systems have not only become integral to tracking finished goods, they play a fundamental role in product assembly because the data captured by the readers is used to provide detailed visibility of the tens of thousands of components as they pass through the production line. That same data also serves as the trigger for industrial robots to pick and match the correct parts to the correct end-product. If automated manufacturing processes fall out of synch because generated data is incorrect, the knock-on effect is not just a production line being suspended, the associated costs can run into £millions and health and safety is also compromised.

Automated RFID readers have shown great promise for smart manufacturing because of their supposed ability to count large volumes of parts and components with the utmost speed and accuracy.  However, in practical terms, is this widely deployed technology living up to its expectations or simply delivering inaccurate data more quickly?

Accuracy, speed and responsiveness have been their biggest failing thus far because the majority of already deployed systems are only 80 – 90% accurate at best. In a world driven by IoT, a 10% discrepancy in overall accuracy levels is not acceptable for M2M-based applications. It is little wonder therefore that so many manufacturers are left feeling disappointed with their existing RFID systems which are just not fit for purpose.

A fixed RFID reader system requires a robust network and cabling infrastructure, corresponding antennas, an intuitive software interface which pulls everything together, not to mention the tags themselves. It’s a major investment and if the finished installation is incapable of delivering the required results, it quickly becomes an expensive white elephant. Processes continue to be inefficient because unaccounted for items have to be counted manually, further exacerbating overall accuracy levels. In safety critical situations, such systems are quickly rendered useless and the managers who took the bold decision to invest in an automated RFID system are left in an awkward predicament because they’re unable to deliver the results demanded by different stakeholders.

The classical response to such a dilemma is to commission a third-party consultant to review the equipment and processes, identify shortcomings and to make recommendations on a way forward. Not only does this require further investment, there is no guarantee that the recommended alternative will be any more accurate than the already-installed system. On their advice, manufacturing companies could well end up swapping like for like, further compounding the problem.

If reading accuracy is the single biggest issue, then why not swap out the reader element as oppose to opting for a “rip and replace” strategy? Replacing second-rate readers with accurate alternatives is much more straightforward than you might think. It is also not as expensive as you would expect, particularly if you use next-generation RFID reader technology developed by PervasID.

Unlike existing solutions, we’ve managed to overcome the accuracy challenge by getting to the heart of the problem in the first place – RFID dead spots. Using award winning technology and advanced signal processing techniques, we’re able to dynamically transform dead spots into hot spots, resulting in 99%plus accurate read rates in near real time.

Our industry-leading RFID readers and super-fast tag detection capabilities will make an unusable system usable. What’s more, it can be retrofitted using preinstalled antennas, saving on overall hardware and networking costs.  And because our readers are ultra-wide range, fewer units are needed overall.

Not only can an RFID reader retrofit be achieved economically, the associated operational, performance and compliance benefits will result in rapid ROI.  This has already been demonstrated in a real-world user case where we have reduced the total count time per toolbox for a tier one manufacturing company by 50% to less than 10 seconds. Our world-leading readers even support directional tracking with zero accuracy drop-off. It has, until now, been impossible to accurately measure and capture directional data.

By retrofitting 99% plus accurate readers from Pervas ID you will:

If your assembly line pain points are inaccurate information, poor tracking or large area coverage, our hyper-accurate passive RFID fixed reader systems and our worldwide network of strategic channel partners are able to solve your problems.