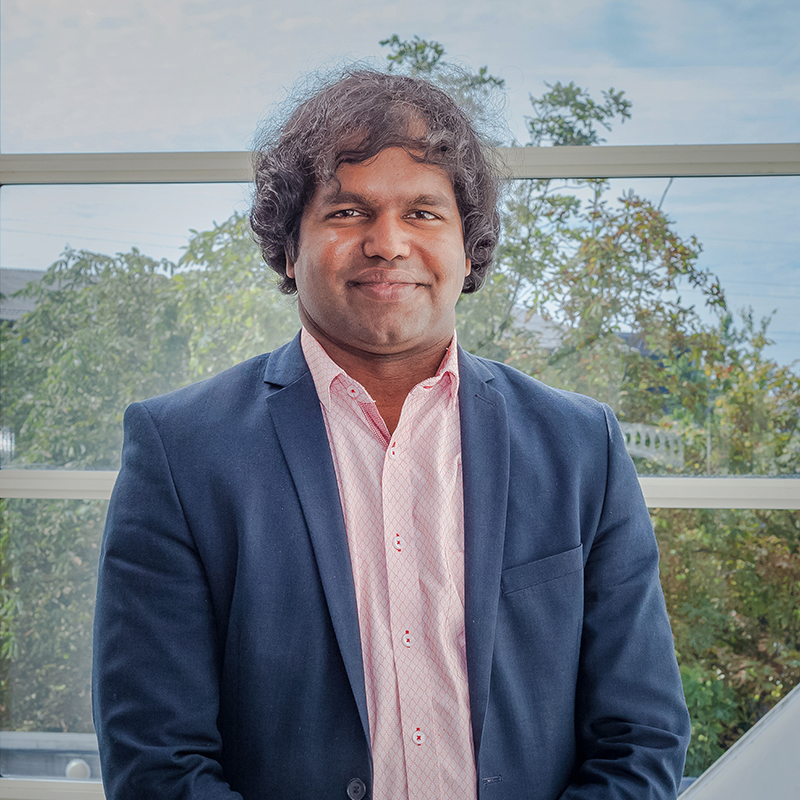 Sabesan Sithamparanathan founded PervasID Ltd. in 2011, based on his PhD research, begun in 2007, into ‘Passive RFID real time sensing system for intelligent infrastructure’ at Cambridge University.

He was awarded the 2011 Royal Academy of Engineering ERA Entrepreneurs Award and the 2011 UK ICT Pioneers of Connected World award for his RFID breakthroughs.

Since then he has been awarded the Royal Academy of Engineering’s Young Engineer of the Year award, as well as the Sir George Macfarlane Medal 2016 for Excellence, while ramping up PervasID’s sales revenues, raising over $4m in investment and launching a complete line of superior RFID reader products.

Earlier in his career he worked at ARM as an electronics engineer.

Sabesan also holds a BEng (Hons) Electronic Engineering at Sheffield University in 2004, where he graduated with the highest performance in his year, and was among the UK’s top 18 science and technology students to be awarded the Sir William Siemens Medal. He is a Fellow of the ERA Foundation, and has completed management leadership training at the Harvard Business School.